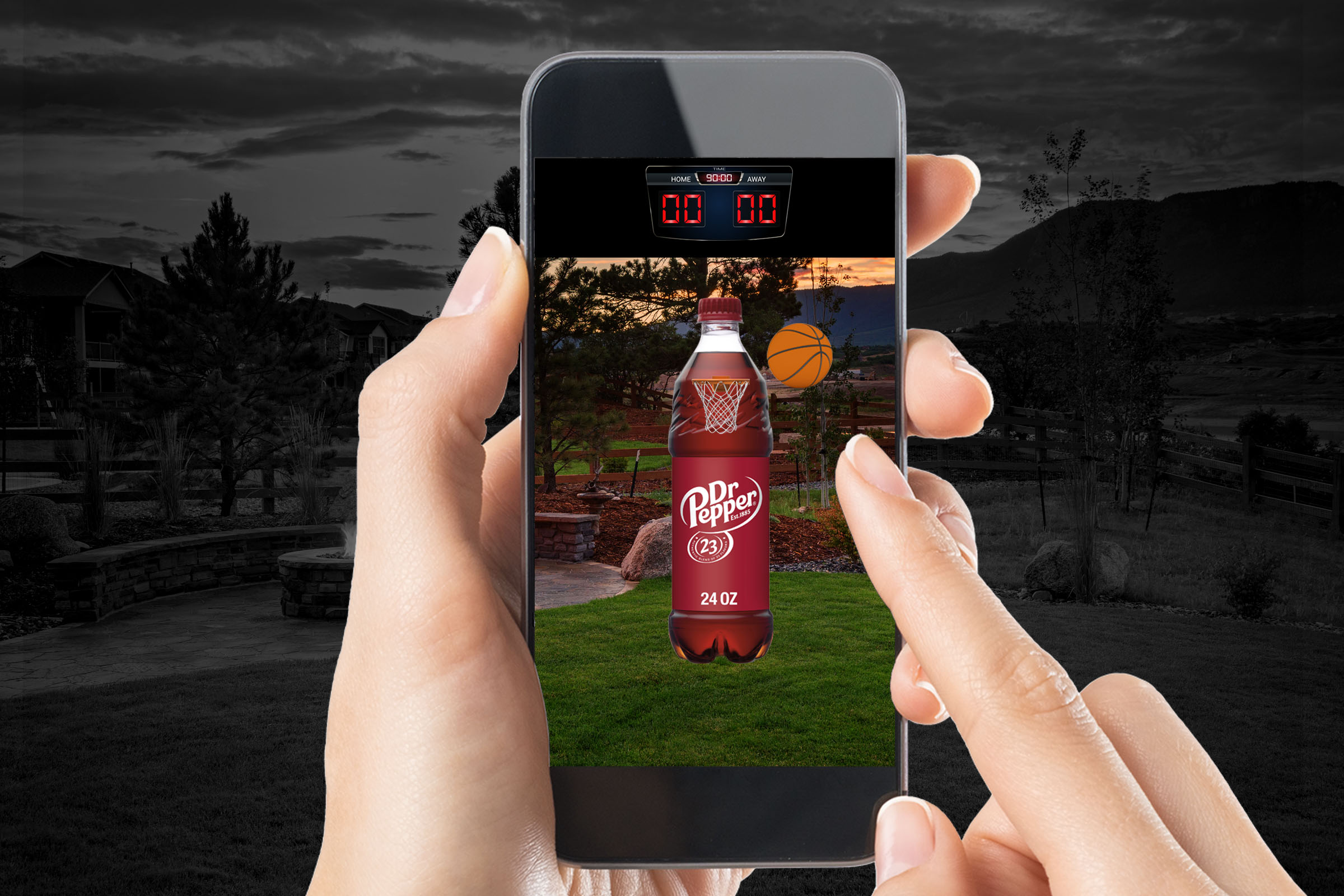 What if everything you engaged with for fun were seamlessly interconnected in a friendly and easy-to-use experience? The days of passive engagement have come and gone. In order to stay relevant, vibrant and current, a brand must win over each and every consumer and convert those consumers into fans. With the world of ecommerce exploding to $4.3 Trillion over the next 2 years, the brands who have built a deep enough loyal, ongoing energized fan base will thrive above all others.

Sizzle is a “sticky suite” of consumer-facing technologies residing atop tectonic capacities for loyalty-generation, transactions, data studies and digital consumer-traffic management. All of the scientific systems and tools to make it invaluable, paired with all of the creative interactions that make it indispensably fun to consumers of all ages, worldwide.

Sizzle is a Global Trans-Media Network. It is the very first of its kind. It was born of a highly creative team at The Illusion Factory, whose sole focus for the last seven years, was reinventing the model by developing an innovative new form of network that connects everything and everywhere.

This ambitious undertaking sought to interconnect all print media, and all broadcast, satellite and streaming media, Augmented Reality, Virtual Reality, IOT, Robots, Music and Gaming into a new form of network…one that is entertaining, useful, transactional, informational and most of all, engaging.

Over the last 40 years, The Illusion Factory has been a significant contributor to the marketing and promotion of countless publications and networks including HBO, The WB, The CW, Fox, NBC, ABC, CBS, CNBC, E! Entertainment, Style, G4, AMC, and many others. Through the process of bringing these combinations of media and social engagement to the global marketplace, the idea of Sizzle was initiated. With the advent of TIVO, the financial relationship between Madison Avenue and the networks was severely impacted. And in so doing, the consumer was conditioned to be released from their obligation to watch an advertisement that they did not desire to watch.

An advertisement stops being an advertisement when the consumer desires the information or exposure to the content. The entire psychological experience is converted at that moment from a push model to a pull model. When a consumer pulls information, they do not feel advertised to. They feel informed and they appreciate a brand that is able to deliver that information in a fun and friendly manner. This along with the multitude of details that make up a great brand and a great consumer relationship, is the catalyst that converts a consumer from a first contact into a fan.

Sizzle is exactly that form of technology, business model, methodology and experience. It is brand new, and has never been done before. Sizzle was internally funded to allow for full room within The Illusion Factory to develop a host of interrelated experiences that all pair consumers with brands in fun and desirable methods.

Sizzle leverages a suite of innovations, technologies and creative business models and puts them conveniently together like an useful multi-tool Swiss Army Knife. Within this collection of systems and approaches, brands, businesses, and consumers come together through interactive explorations, games, augmented reality of all forms, interconnected financial technologies, a deep shopping experience, sweepstakes, prizes and social media sharing engagements.

• Delivers a store and financial technology to drive sales in-app, in-store or in your physical locations

• Creates a triggering system that enables specific AR experiences to activate at specific locations, or with specific codes

• Enables an audio trigger that turns on AR experiences

• Usable inside Sizzle or in a separate SDK 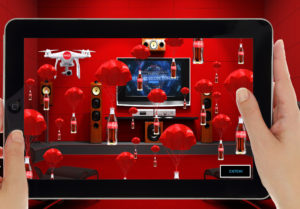 Games are one of the most powerful pull advertising and marketing tools. They are fun for the consumer to engage with, deliver exciting prizes, and rewards and creates activation, engagement and data points for your brand that deepen the relationship with the consumer.

IDO – The Current Evolution of the ICO, IEO, and IPO

Launching a new company or project has many options available to the creators of the project. The trend seems to have evolved from the costly IPO to the ICO, which evolved into the IEO and has now emerged as an IDO. 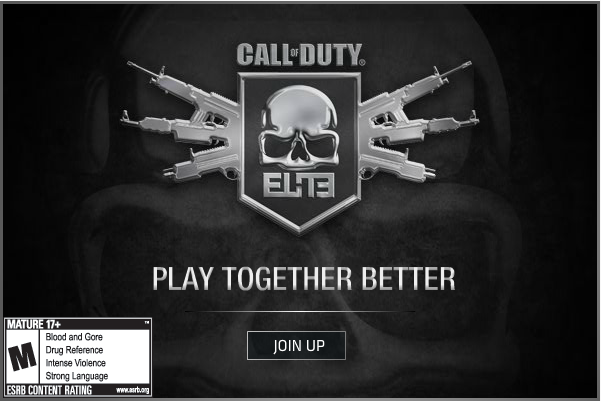 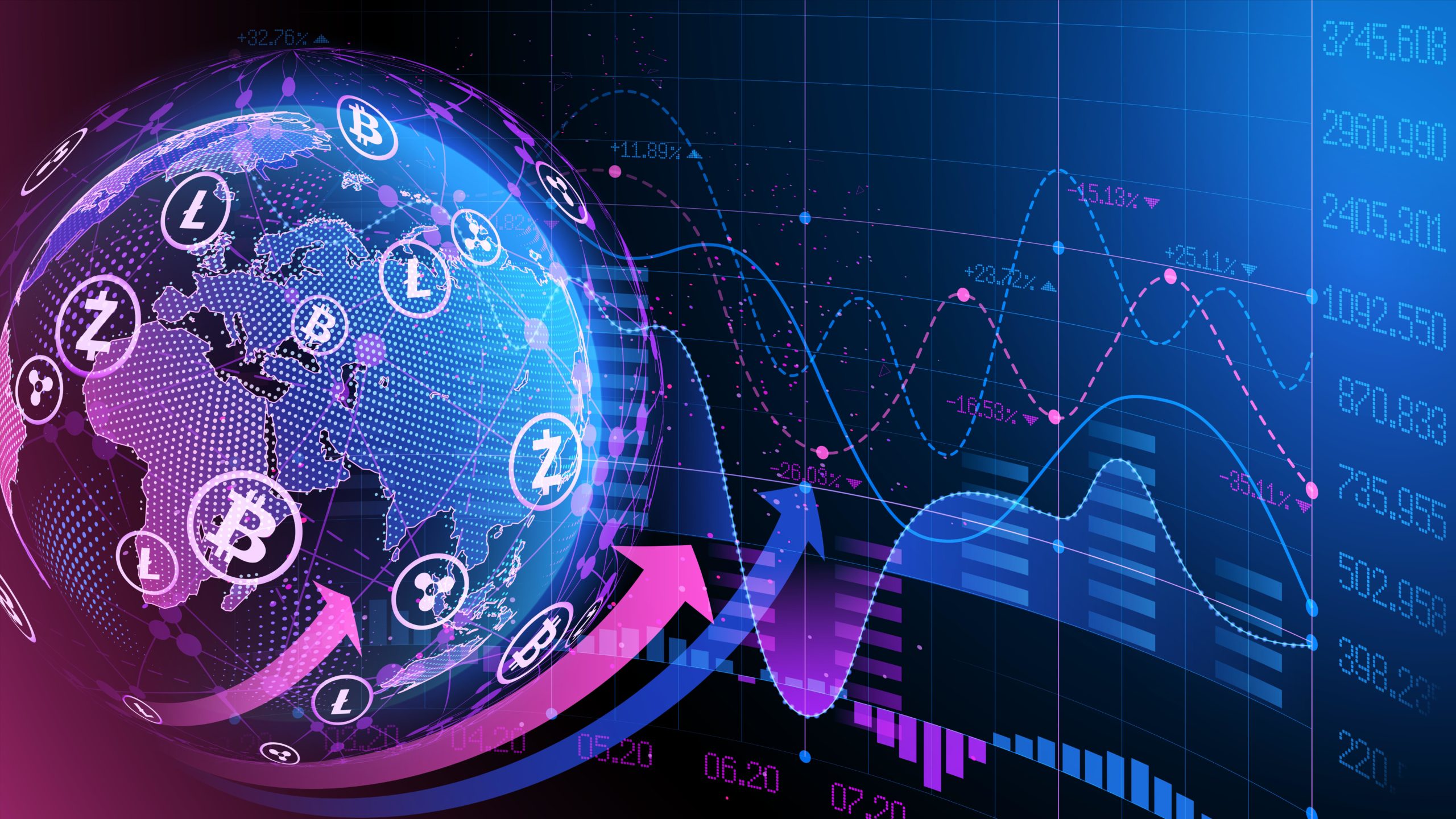 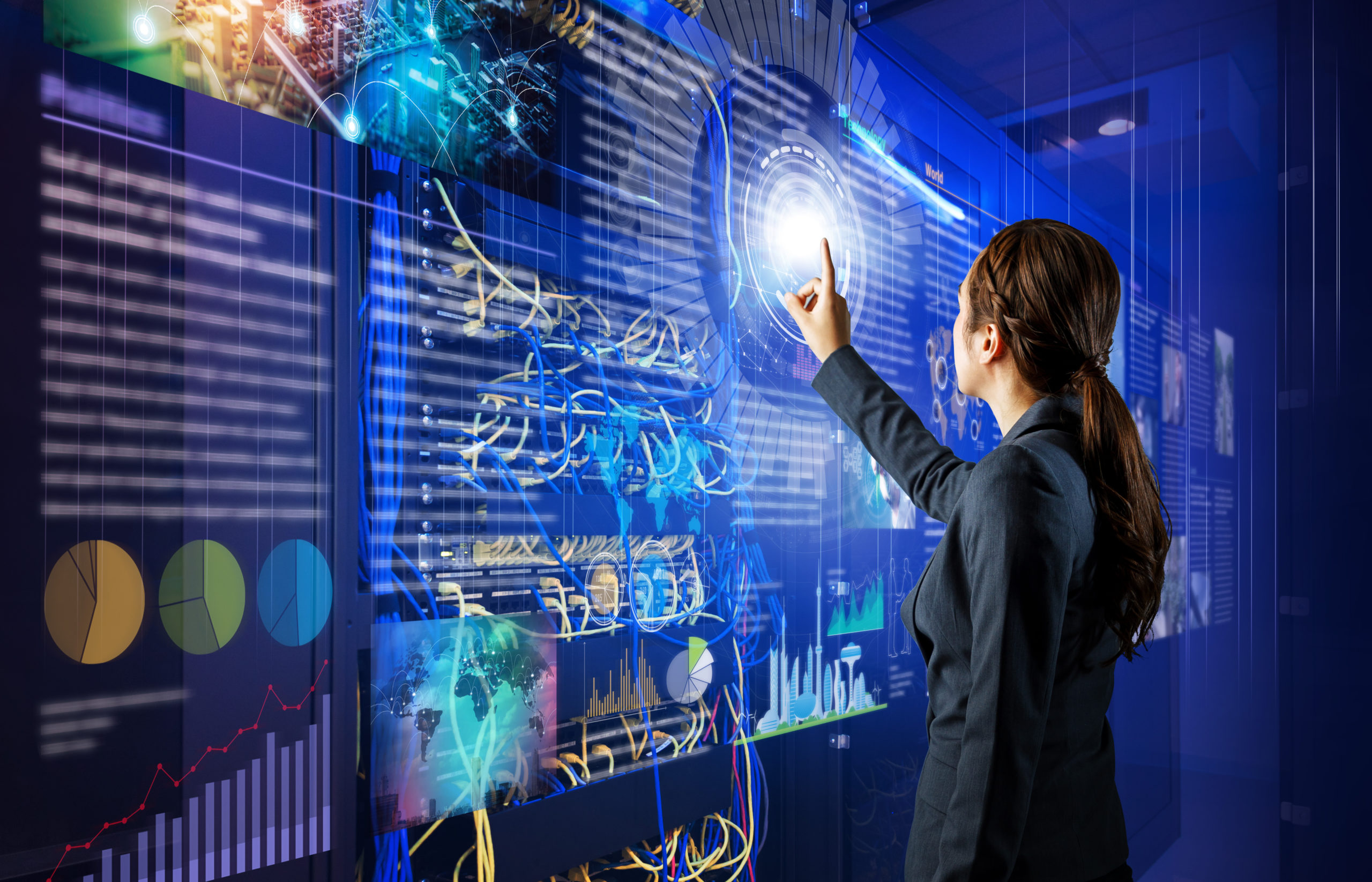 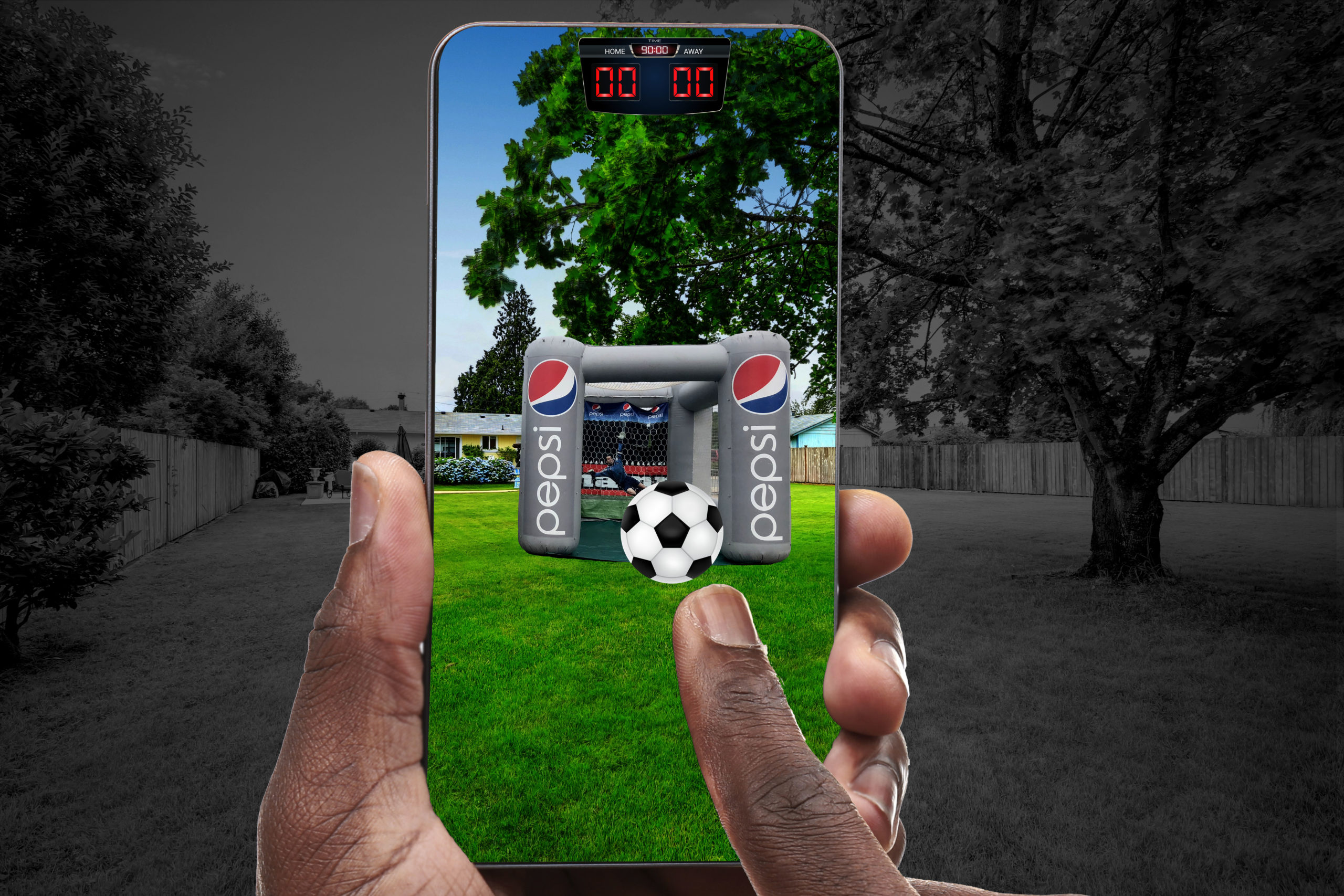