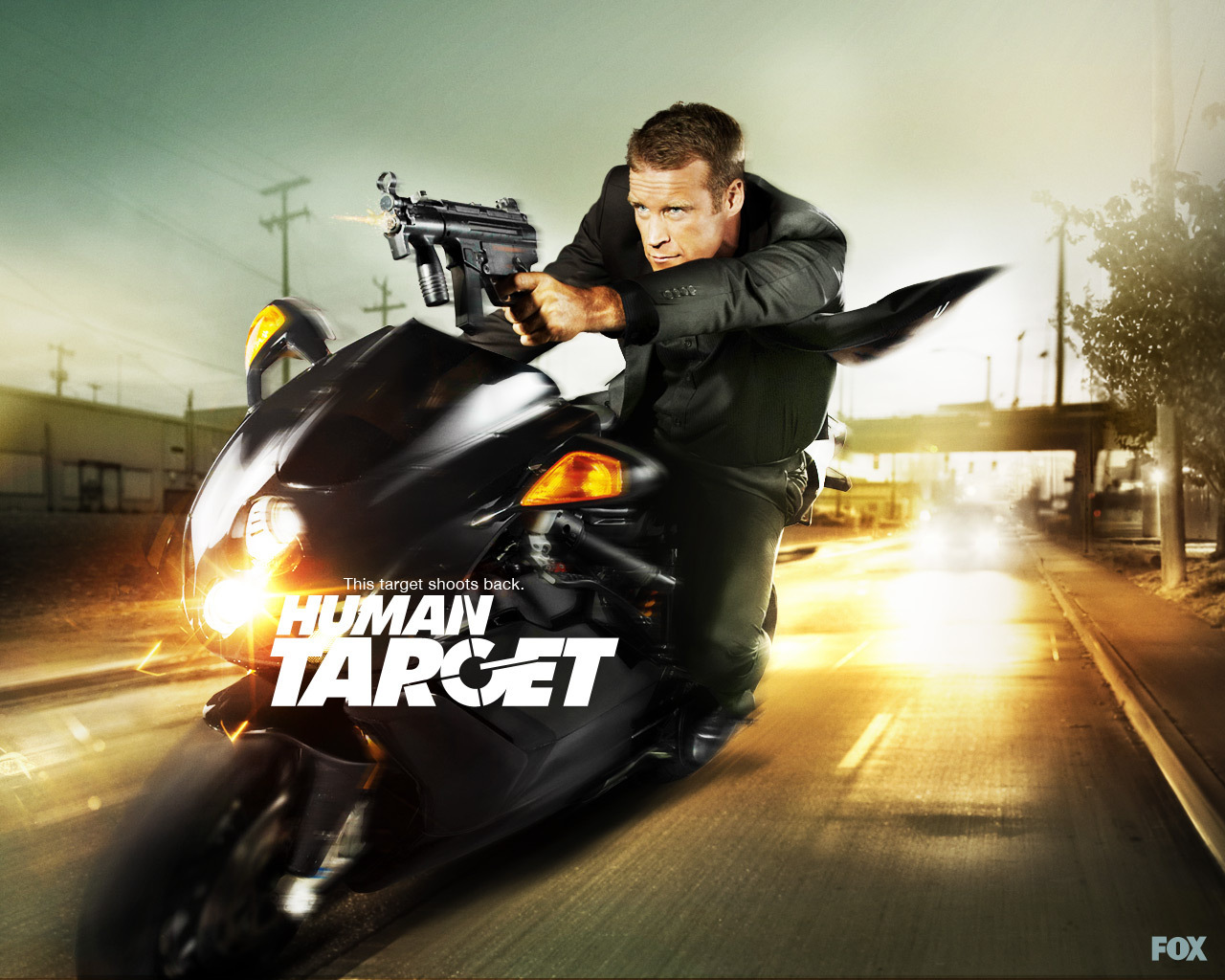 “We have worked with Brian and The Illusion Factory on many portfolios over the years and they have always done an outstanding job. Whether it’s developing and creating something that has never been done before, or just jumping in and lending a hand when we are busy with tons of portfolios, they have always been an incredible firm with a great attitude.”

Overview:
For over 25 years, Warner Bros. has hired The Illusion Factory to cut full seasons of promos, featurettes, sales reels and sizzle reels for many of their series.

Goals:
• Drive viewers to tune into the premiere and ongoing episodes
• Generate hype/buzz about the show

Execution:
In 2012, The Illusion Factory produced full season promos for Person of Interest, The Closer, The Mentalist, Fringe, and Human Target. 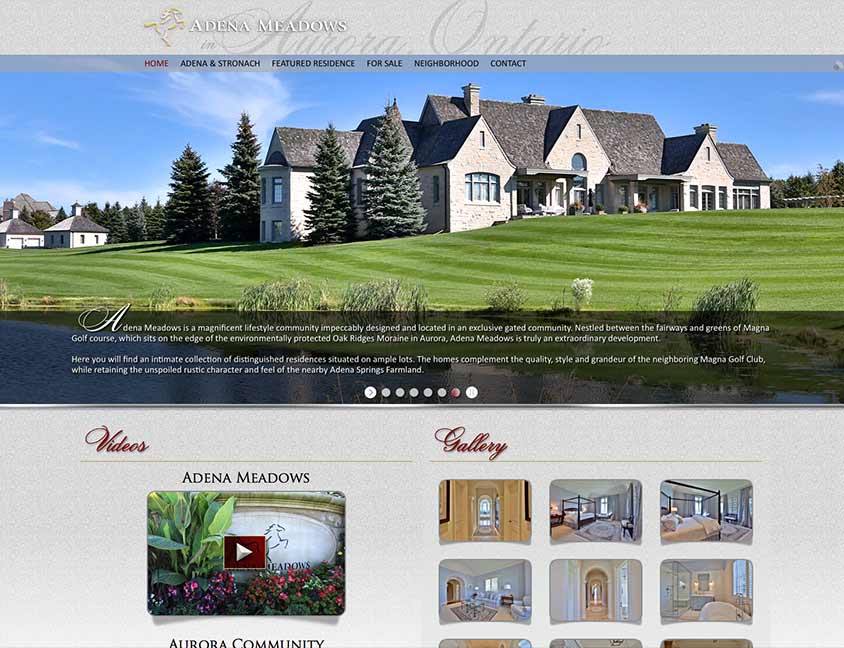